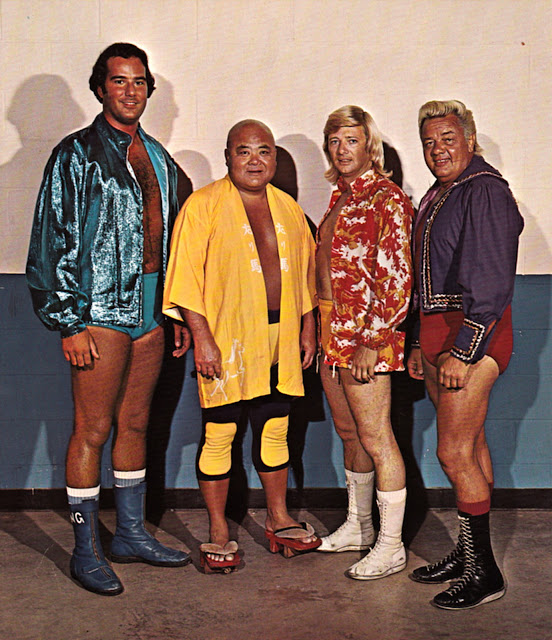 Once I was the early bird.

In the sodden basement of a shabby estate sale in West Nashville
around the turn of the century, I came upon the internal files of
Gulas/Welch Wrestling Enterprises Inc. for sale for pennies on the pound.

Nick Gulas, whose private records these were, ran the biggest wrestling promotion agency in the Mid-South in the nineteen sixties and seventies.

The story of how this strange-beaked skinflint lost control of his regional wrestling circuit is one of grease and betrayal in an age of rampant scoundrelism and lurid rascality.

It was a time when pro wrestlers could best be contacted via mother-in-law.
Agency rolodexes were bristling with Herbs and Jerrys.
And regicide was the legal in the state of Tennessee.

Over the next couple of weeks I'm going to scan some of these clerical treasures and post them here. 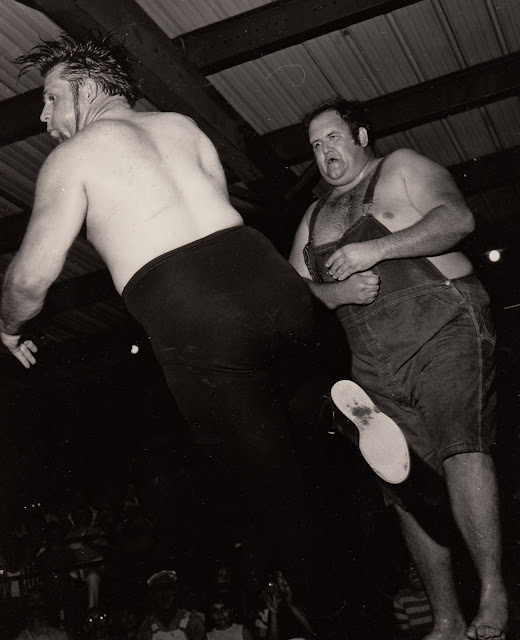 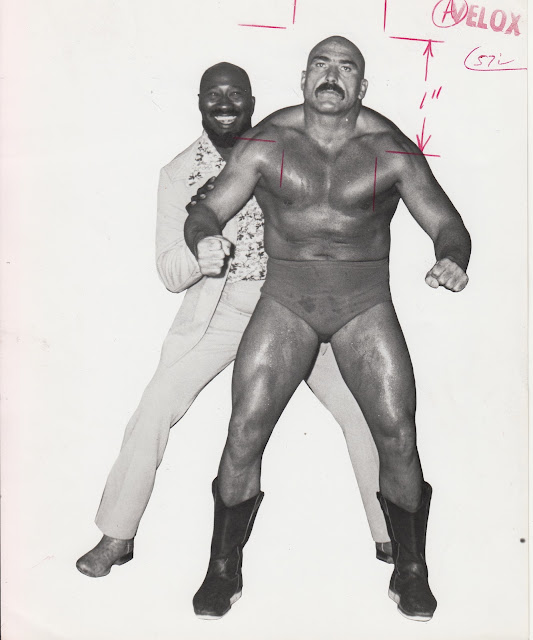 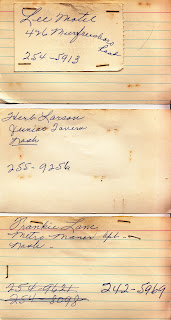 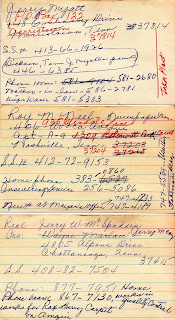 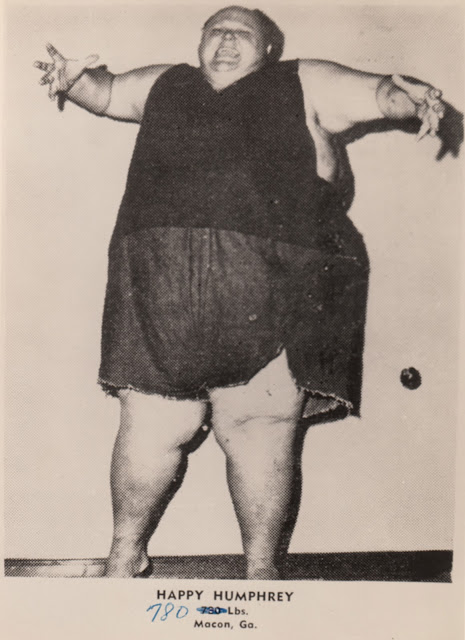 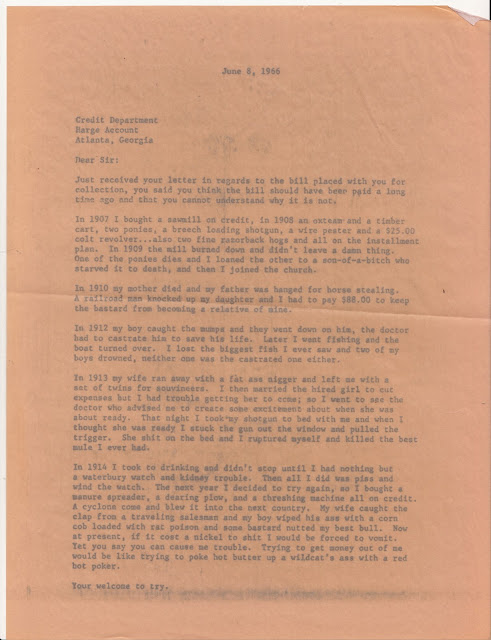 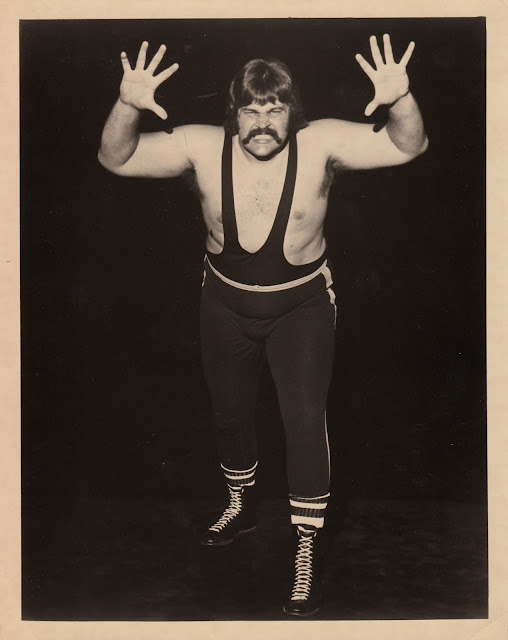 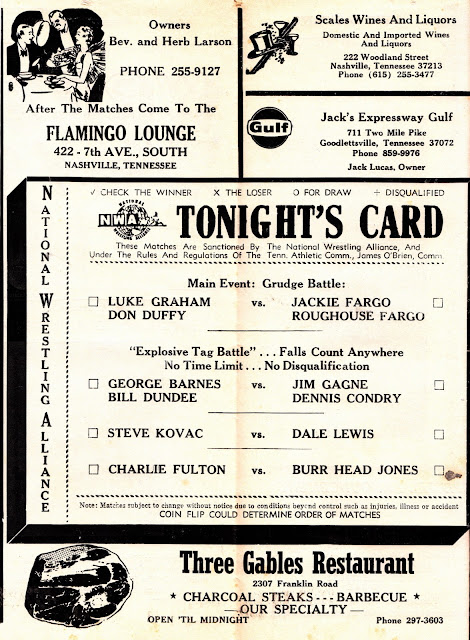 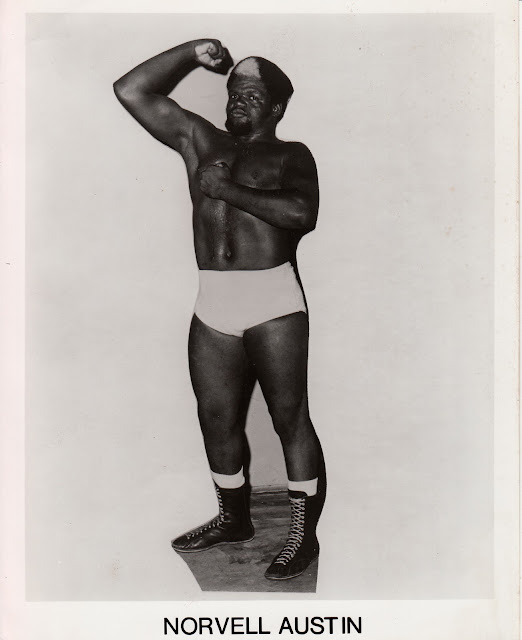 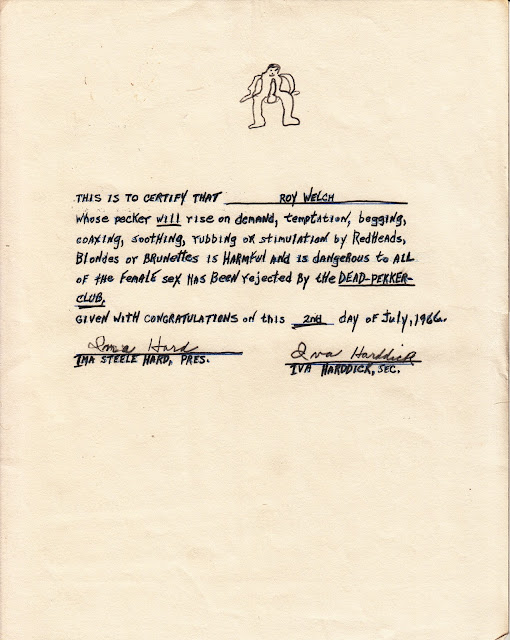 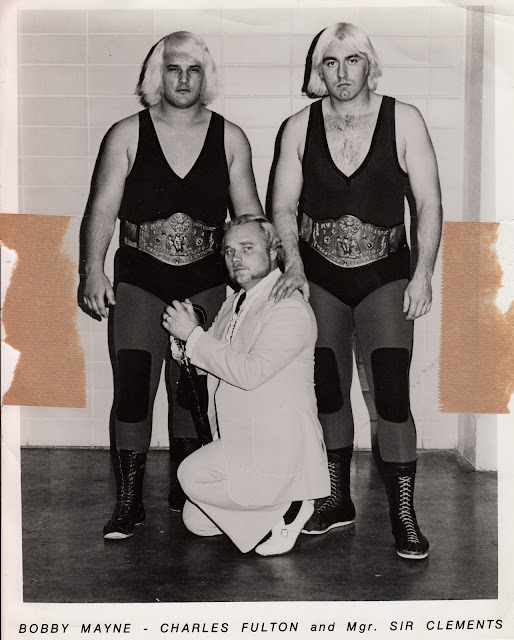 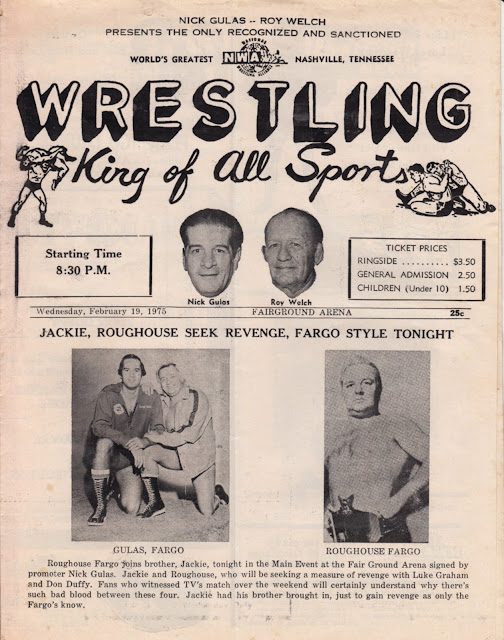 http://www.nashvillewrestlinghistory.com/programgallery/index.php/
Posted by DCB at 1:07 AM