Wire on German Television in 1979 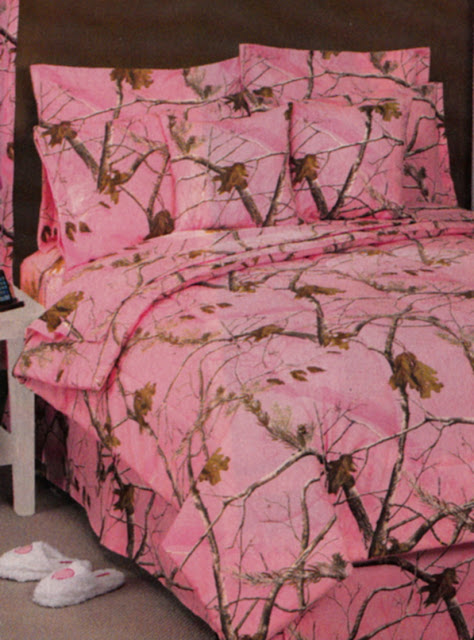 "Once upon a time there was a peasant who had money and land enough, but as rich as he was, there was still something missing from his happiness: He had no children with his wife. Often when he went to the city with the other peasants, they would mock him and ask him why he had no children. He finally became angry, and when he returned home, he said, "I will have a child, even if it is a hedgehog."
Then his wife had a baby, and the top half was a hedgehog and the bottom half a boy. When she saw the baby, she was horrified and said, "Now see what you have wished upon us!"
The man said, "It cannot be helped. The boy must be baptized, but we cannot ask anyone to be his godfather."
The woman said, "And the only name that we can give him is Hans-My-Hedgehog."
When he was baptized, the pastor said, "Because of his quills he cannot be given an ordinary bed." So they put a little straw behind the stove and laid him in it. And he could not drink from his mother, for he would have stuck her with his quills. He lay there behind the stove for eight years, and his father grew tired of him, and thought, "if only he would die." But he did not die, but just lay there.

The Dust of Slander

"This involves suggesting something ugly about another person without saying it outright (e.g., shrugging your shoulders or making a face when the other person's name is mentioned), or encouraging others to slander a person (e.g., raising the name of a specific person in the presence of those who dislike him or her)."
Posted by DCB at 2:33 PM 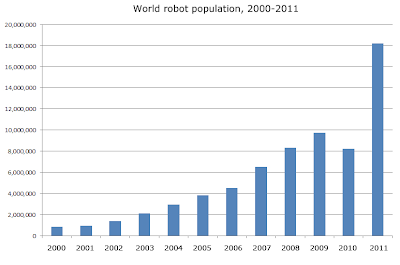 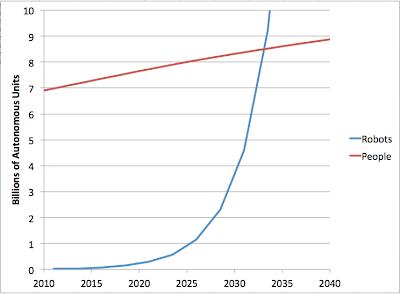 The three people, the captain, a gentleman, and a young girl, climb into the basket, the anchoring cords are loosed, and the strange house flies, slowly, as if it had first to ponder something, upward. "Bon voyage," shout the people gathered below, waving hats and handkerchiefs. It is ten o'clock in the evening. The captain pulls a map from a case and asks the gentleman if he would like to do the map reading. The map can be read, comparisons made, everything to be seen can be clearly seen. Everything has an almost brownish clarity. The beautiful moonlit night seems to gather the splendid balloon into invisible arms, gently and quietly the roundish flying body ascends, and now hardly so that one might notice, subtle winds propel it northward. The map-reading gentleman tosses, from time to time, as directed by the captain, a handful of ballast into the depth below. There are five sacks of sand on board, and they must be used sparingly. How beautiful it is, the round, pale, dark depth below. The moonlight, tender and evocative, picks the rivers out, silver. One can see houses down there, so small, like innocuous toys. The forests seem to be chanting somber and ancient songs, but this chanting strikes on as being more like a noble silent knowledge. The earth's image has the features of a huge sleeping man, at least that is what the youthful girl dreams; she lets her bewitching hand hang indolently over the rim of the basket. Obeying a whim, the cavalier is wearing a medieval plumed hat, but is otherwise dressed in a modern way. How quiet the earth is! One can see everything distinctly, the particular people in the village streets, the church spires; tired after a long day's work, the laborers trampling across the farmyard; the ghostly railroad streaking by, the dazzling long, white turnpike. Human sorrow, familiar or unknown, seems to send murmurs up from below. The loneliness of remote regions has a special tone, such that one believes one ought to understand and even see this special thing that slips away from thought. Wondrously now the three people are dazzled as they see in the glory of its colors the luminous course of the Elbe. The nocturnal river draws from the girl a low cry of longing. What might she be thinking of? From a posy she has brought along with her she pulls a dark rose, in full bloom, and throws it into the sparkling water. How sadly her eyes shine as she does so! It is as if the young woman had just now forever shed a painful conflict. It is a very painful thing, having to part company with what torments you. And how mute the world is! Far off, the lights of a major town are glittering; the canny captain pronounces its name. Beautiful, enticing depth! Countless areas of field and forest are now behind them, it is midnight. Somewhere on the solid ground now a thief prowls, hunting for swag, there is a burglary, and all these people down there, in their beds, this great sleep slept by millions. An entire earth is dreaming now, and a people rests from its labors. The girl smiles. And how warm it is, as if one were sitting in a room, just like home, with mother, aunt, sister, brother, or with one's lover, lamplit, and reading from a beautiful but rather monotonous long story. The girl wants to sleep; looking at things has made her quite tired now. The two men standing in the basket gaze silently but resolutely into the ight. Remarkably white, polished-looking, plateaus alternate with gardens and small wildernesses of bush. One peers down into regions where one's feet would never, never have trod, because in certain regions, indeed in most, one has no purpose whatever. How big and unknown to us the earth is, thinks the feather-hatted gentleman. Yes, your own country does finally become intelligible from up here, looking down. You feel how unexplored and powerful it is. Two provinces they have now crossed, and the dawn is coming. Below in the villages human life wakens again. "What's the name of this place?" the leader shouts downward. A boy's clear voice replies. And still the two men are gazing; now, too, the girl is awake again. Colors appear and things become more distinct. One sees lakes inside their drawn contours, wondrously secluded among foresta; one glimpses ruins of old bastions towering up through old foliage; hills rise almost imperceptibly, on sees swans trembling and pale on waters, and the human voices become pleasantly audible, and onward one flies, onward, and finally the glorious sun appears, and, attracted by this proud star, the balloon soars upward into a magical dizzy height. The girl shrieks with fear. The men laugh.
*
Posted by DCB at 9:06 AM 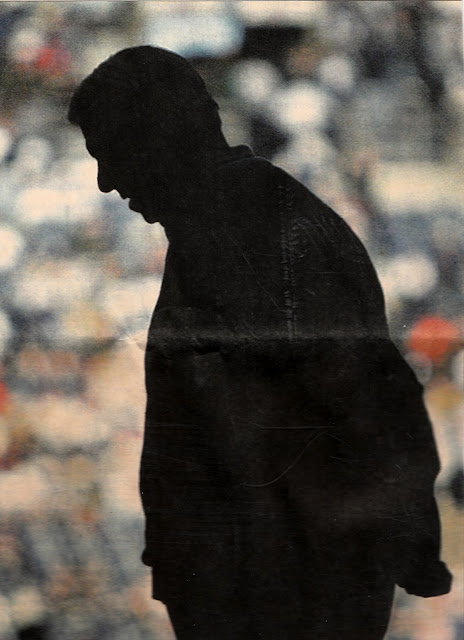 Horatio Alger and the Closeting of the Self-Made Man
The Role of Ecclesiastical Stairs, Galleries, and Upper Spaces in Medieval Bad Behaviour
Posted by DCB at 1:04 PM 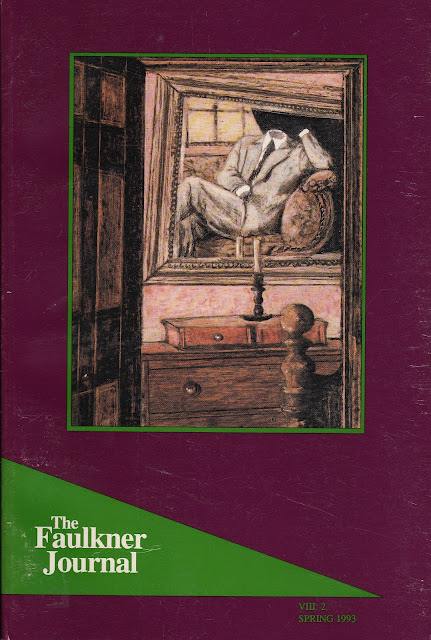 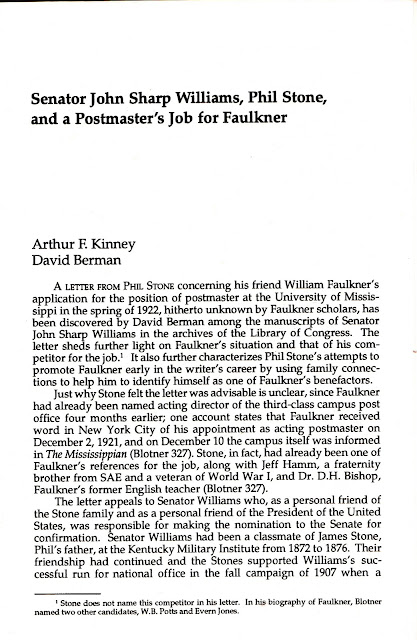 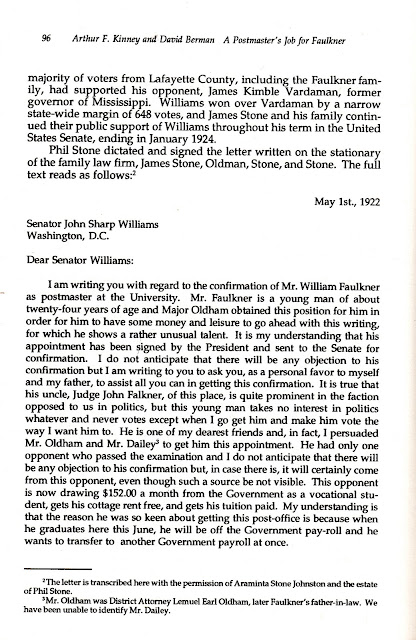 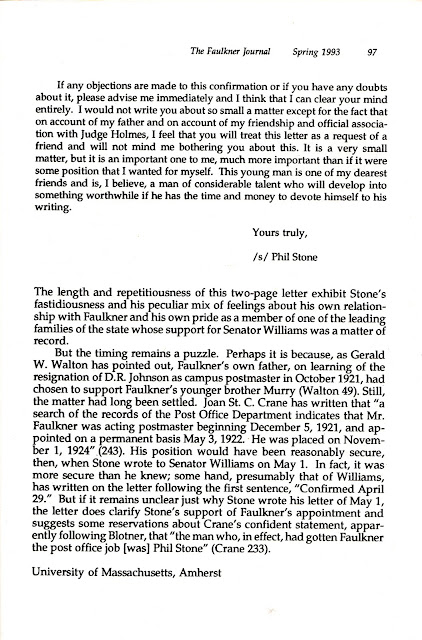 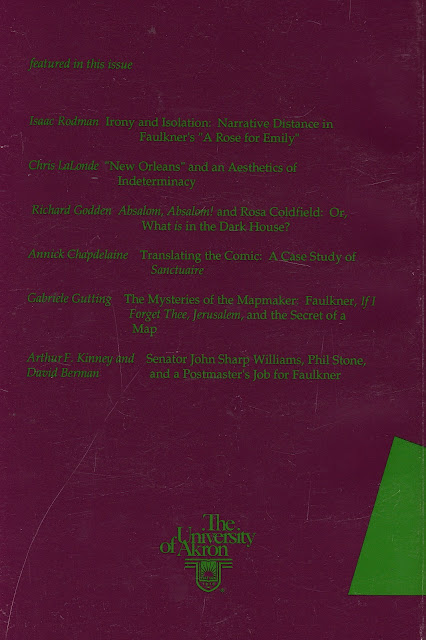