my only broadway show
They're Playing Our Song

Stalin… indulged in a great deal of ‘teasing’ of me, which I did not at all resent until the Marshal entered in a genial manner upon a serious and even a deadly aspect of the punishment to be inflicted upon the Germans. The German General Staff, he said, must be liquidated. The whole force of Hitler’s mighty armies depended upon about fifty thousand officers and technicians. If these were rounded up and shot at the end of the war German military strength would be extirpated. On this I thought it right to say, ‘The British Parliament and public will never tolerate mass executions. Even if in war passion they allowed them to begin they would turn violently against those responsible after the first butchery had taken place. The Soviets must be under no delusion on this point

Stalin, however, perhaps only in mischief, pursued the subject ‘Fifty thousand’, he said, ‘must be shot’. I was deeply angered, ‘I would rather’, I said, ‘be taken out into the garden here and now and be shot than sully my own and my country’s honour by such infamy.’

[Roosevelt] had a compromise to propose. Not fifty thousand should be shot, but only forty-nine thousand. By this he hoped, no doubt, to reduce the whole matter to ridicule. Eden also made signs and gestures intended to reassure me that it was all a joke. But now Elliot Roosevelt rose in his place at the end of the table and made a speech, saying how cordially he agreed with Marshal Stalin’s plan and how sure he was that the United States Army would support it. At this intrusion I got up and left the table, walking off into the next room, which was in semi-darkness.

I had not been there a minute before hands were clapped upon my shoulders from behind, and there was Stalin, with Molotov at his side, both grinning broadly, and eagerly declaring that they were only playing, and that nothing of a very serious character had entered into their heads.

Teasing: A Conceptual Analysis and Empirical Review
Posted by DCB at 12:37 AM

Once upon a time Khidr, the Teacher of Moses, called upon mankind with a warning. At a certain date, he said, all the water in the world which had not been specially hoarded would disappear. It would then be renewed, with different water, which would drive men mad.

Only one man listened to the meaning of this advice. He collected water and went to a secure place where he stored it, and waited for the water to change its character.

On the appointed date the streams stopped running, the wells went dry, and the man who had listened, seeing this happening, went to his retreat and drank his preserved water.

When he saw, from his security, the waterfalls again beginning to flow, this man descended among the other sons of men. He found that they were thinking and talking in an entirely different way from before; yet they had no memory of what had happened, nor of having been warned. When he tried to talk to them, he realized that they thought he was mad, and they showed hostility or compassion, not understanding.

At first he drank none of the new water, but went back to his concealment, to draw on his supplies, every day. Finally, however, he took the decision to drink the new water because he could not bear the loneliness of living, behaving and thinking in a different way from everyone else. He drank the new water, and became like the rest. Then he forgot all about his own store of special water, and his fellows began to look upon him as a madman who had miraculously been restored to sanity. 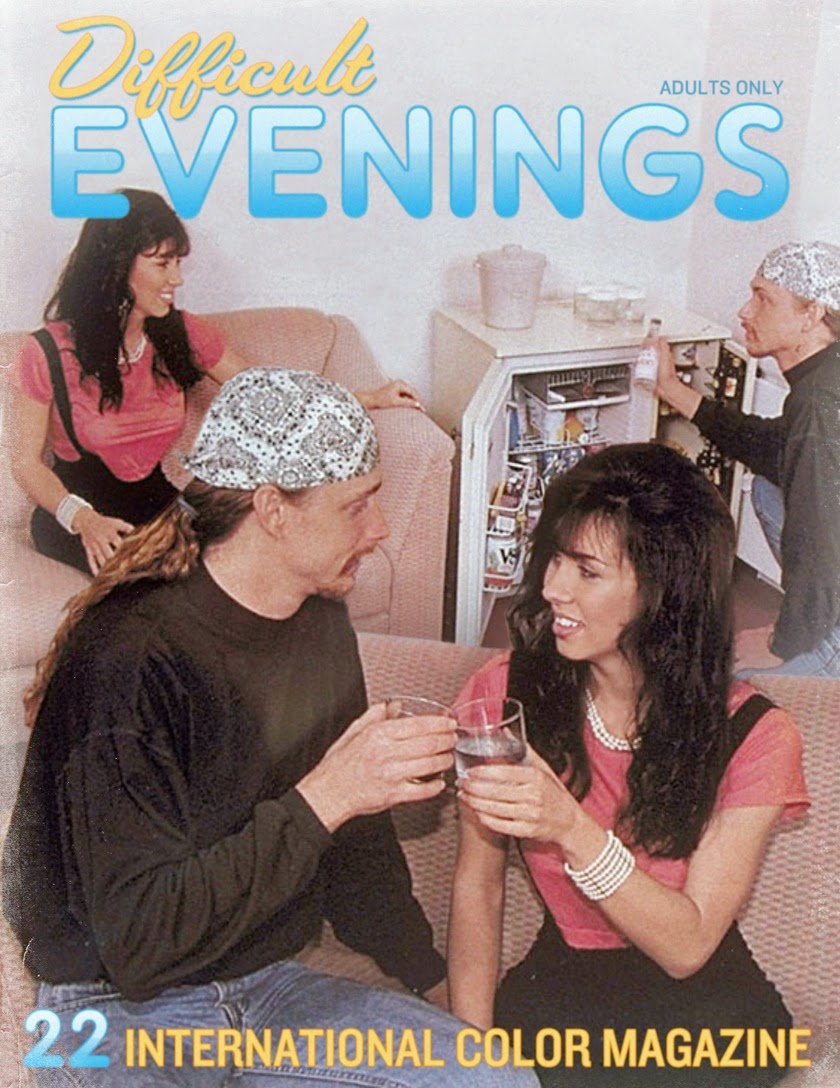 the denial of death

the spinster and her enemies

the hot july moon saw everything


.....There was an anarchistic streak in all critical theorizing: all power was suspect, the enemy was espied only on the side of power, and the same enemy was blamed for all drawbacks and frustrations suffered by freedom. Dangers were expected to arrive and the blows to fall from the 'public' side, always eager to invade and colonize the 'private', the 'subjective', the 'individual'. Less and altogether little thought was given to the dangers residing in the narrowing or emptying of public space and the possibility of the reversed invasion: the colonization of the public sphere by the private. And yet that underestimated and underdiscussed eventual­ity has turned today into the principal impediment to emancipa­tion, which in its present stage can only be described as the task of transforming the individual autonomy de jure into autonomy de facto .

Public power portends incompleteness of individual freedom, but its retreat or disappearance augurs the practical impotence of legally victorious freedom. The history of modern emancipation veered from a confrontation with the first danger to facing the second. To deploy Isaiah Berlin's terms, one can say that, once the 'negative freedom' had been struggled for and won, the levers needed to transform it into 'positive freedom - that is' the freedom to set the range of choices and the agenda of choice-making - has broken and fallen apart. Public power has lost much of its awe­some and resented oppressive potency - but it has also lost a good part of its enabling capacity. The war of emancipation is not over. But to progress any further, it must now resuscitate what for most of its history it did its best to destroy and push out of its way. Any true liberation calls today for more, not less, ofthe 'public sphere' and 'public power' It is now the public sphere which badly needs defence against the invading private - though, paradoxically, in order to enhance, not cut down, individual liberty.

As always, the job of critical thought is to bring into the light the many obstacles piled on the road to emancipation. Given the na­ture of today's tasks, the main obstacles which urgently need to be examined relate to the rising difficulties in translating private prob­lems into public issues, in congealing and condensing endemically private troubles into public interests that are larger than the sum of their individual ingredients, in recollectivizing the privatized utopias of 'life-politics' so that they can acquire once more the shape of the visions of the 'good society' and 'just society' When public politics sheds its functions and life-politics takes over, prob­lems encountered by individuals de jure in their efforts to become individuals de facto turn out to be notoriously non-additive and non-cumulative, thereby denuding the public sphere of all  sub­stance except of the site where private worries are confessed and put on public display. By the same token, not only does the indi­vidualization appear to be a one-way-street, but it seems to destroy as it proceeds all the tools which could conceivably be used in implementing its erstwhile objectives.