"that i could clamber to the frozen moon" 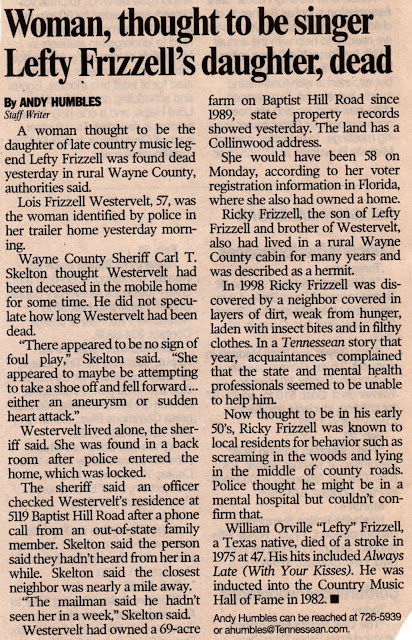 Email ThisBlogThis!Share to TwitterShare to FacebookShare to Pinterest
"When the modern corporation acquires power over markets, power in the community, power over the state and power over belief, it is a political instrument, different in degree but not in kind from the state itself. To hold otherwise - to deny the political character of the modern corporation - is not merely to avoid the reality. It is to disguise the reality.  The victims of that disguise are those we instruct in error. The beneficiaries are the institutions whose power we so disguise."
- J.K. Galbraith

I am Large, I Contain Microbiological Police States

Email ThisBlogThis!Share to TwitterShare to FacebookShare to Pinterest
"The noted suicide researcher Edwin Schneidman described the thinking process that proceeds suicide as "tunnel vision" - a narrow focus on immediate concerns, avoiding meaningful integrated thinking, and being closed to new ideas or interpretations..The link between rigid thinking and suicide has long been established. For many years researchers thought that rigidity was a personality trait that predisposed people to commit suicide, but recent evidence indicates that the rigidity of suicidal persons is temporary, part of the response to personal crisis. This fits the view of suicide as an escape from the self: A person undergoing a personal crisis responds with mental narrowing, which includes the rejection of meaningful thought and a rigid adherence to preset, narrow styles of thinking.

The sense of the passage of time among suicidal people resembles that of acutely bored people. The present seems an endless drag...A five minute interval may seem like eight or ten minutes to a suicidal person...Another sign or the restricted time perspective of suicidal persons is their inability to think about the future...They use the future tense less than other people...People spend the time prior to a suicide in empty, meaningless busywork...copying numbers, sorting files, proofreading or making simple calculations."
-Roy F. Baumeister

The Gods Against Tomorrow 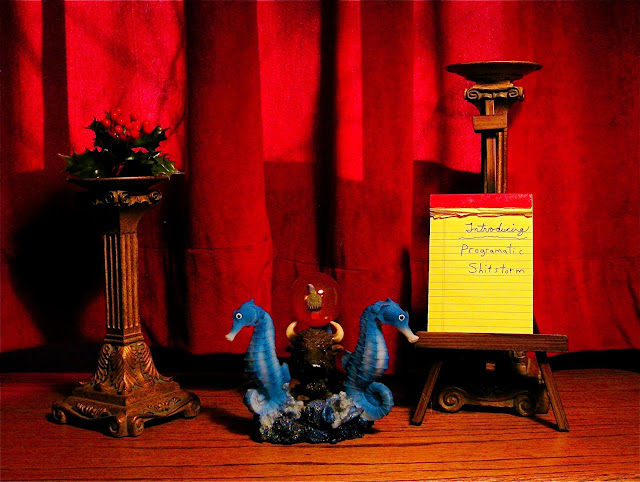 "The other one, Borges, is the one to whom things happen. I wander through Buenos Aires, and pause, perhaps mechanically nowadays, to gaze at an entrance archway and its metal gate; I hear about Borges via the mail, and read his name on a list of professors or in some biographical dictionary. I enjoy hourglasses, maps, eighteenth century typography, etymology, the savor of coffee and Stevenson's prose: the other shares my preferences but in a vain way that transforms them to an actor's props. It would be an exaggeration to say that our relationship is hostile; I live, I keep on living, so that Borges can weave his literature, and that literature justifies me. It's no pain to confess that certain of his pages are valid, but those pages can't save me, perhaps because good writing belongs to no one, not even the other, but only to language and tradition. For the rest, I am not destined to vanish, definitively, and only some aspect of me can survive in the other. Little by little, I will yield all to him, even though his perverse habit of falsifying and exaggerating is clear to me. Spinoza understood that all things want to go on being themselves; the stone eternally wishes to be stone, and the tiger a tiger. I am forced to survive as Borges, not myself (if I am a self), yet I recognize myself less in his books than in many others, less too than in the studious strumming of a guitar. Years ago I tried to free myself from him, and passed from suburban mythologies to games of time and infinity, but now those are Borges' games and I will have to think of something new. Thus my life is a flight and I will lose all and l will belong to oblivion, or to that other.
I do not know which of us is writing this page."

Exploring the question of mental productivity, the rabbis asked their disciples "which is better, a fast horse or a slow horse?" The answer? "It all depends on whether you're headed in the right direction or not." At first it seems obvious that a fast horse is better, since the notion of "horse" leads us to think in terms of getting somewhere, and this leads us to think of efficiency, or speed.

The rabbis were trying to provoke just such a conditioned response in order to make their disciples realize that any question contains ignorances and that identifying these ignorances is essential to answering the question. Shadows help define contours. On a wrong road, a slow horse is better, since less backtracking will be needed once the mistake has been discovered. A proposition can point us toward an answer, but on our way to it we must work hard to uncover all possible and relevant unknowns.

Even though these unknowns may initially be perceived as obstacles to knowledge, they serve to shed light on more effective forms of answers. If we don't know the right way, being aware of the risks involved in taking a fast horse allows us to concentrate on our search to find the right path as quickly as possible.

This facet of the Apparent Realm of What Is Apparent can greatly enhance our understanding of the Hidden Realm. It is no wonder that the Hidden Realm of What Is Hidden adjoins the Apparent Realm of What Is Apparent precisely where the latter's ignorance lies. Anyone who wants to learn from the obvious must consider what the obvious can teach us about what is not obvious. Unfortunately, we are most often seduced by the aesthetic appeal of the obvious, and we absorb it with an illusory sense of superiority. We love clarity because we feel powerful and secure in it; but true wisdom lies in the  intimidating perception of darknesses.

Nothing arouses perception of darkness as effectively as the light of the obvious. Take this to heart.