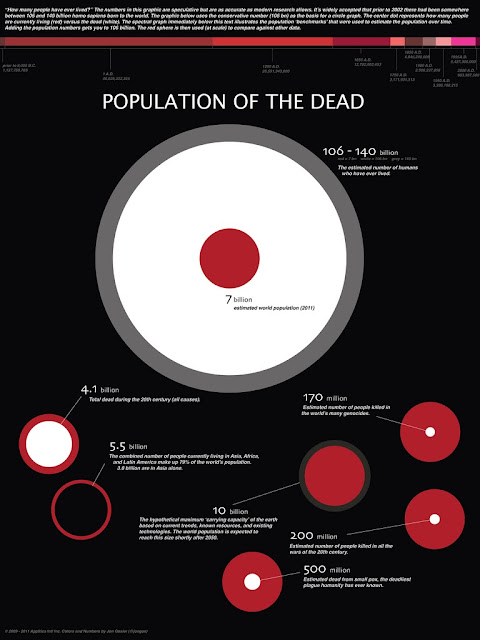 
"More than mere indifference to worker agitations, negative solidarity is an aggressively enraged sense of injustice, committed to the idea that, because I must endure increasingly austere working conditions (wage freezes, loss of benefits, declining pension pot, erasure of job security and increasing precarity) then everyone else must too. Negative solidarity can be seen as a relation to the kind of "lottery thinking" that underpins the most pernicious variants of the American Dream. In lottery thinking we get a kind of inverted Rawlsian anti-justice- rather than considering the likelihood of achieving material success in an unequal society highly unlikely, and therefore preferring a more equal one- instead the psychology of the million-to-one shot prevails. Since I will inevitably be wealthy in the future, this line of thinking runs, I will ensure that the conditions when I become wealthy will be as advantageous to me as possible, even though, on a balance of realistic probabilities, this course of action will in fact be likely to be entirely against my own interests. More than lottery thinking, which is inherently (if misguidedly) aspirational in nature, negative solidarity is actively and aggressively anti-aspirational, utterly negative in the most childish fashion, and drives a blatant race-to-the bottom."
- splinteringboneashes 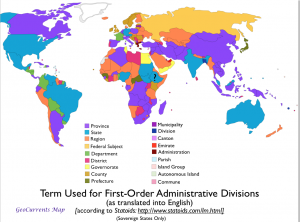 
"The household survey is, well, a survey, which means it's open to error."

"The first problem with the unconscious is that it is, well, unconscious."

"What we really want is, well, a reason to keep wanting."

"By now, no one really imagines that presidential debates are really, well, debates."

"Has Kate Upton decided to stop playing the field for someone who, well,
plays on the field?"

"Marginalia occupies a place in literature which we might characterize
as, well, marginal."

"If the strong are, well, stronger than the weak, then the strong will rule." 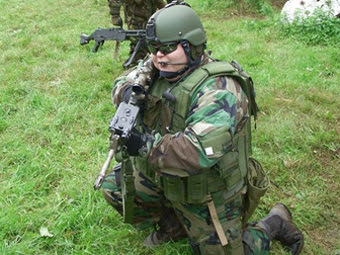 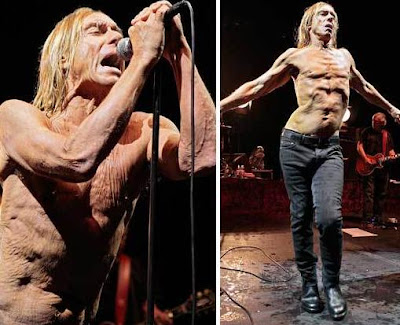 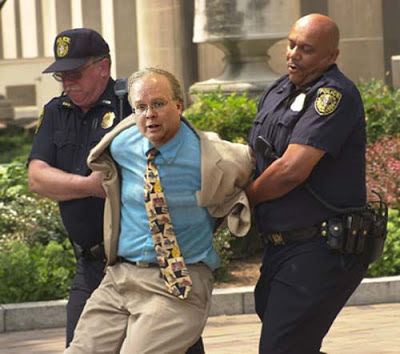