On the subject of medicine and the importance of avoiding physicians completely, the Rebbe said that when a person has someone sick in his house, if someone came and told him to give the patient a blow with a big wooden club  he would certainly be very shocked. Yet when one puts the patient in the hands of the doctor it is literally like handing him over to a murderer. The doctor's remedies are more harmful than the blow of a murderer. Who would want to kill the patient with his own hands? Just because you have to do something to try and save the patient does that mean you should hand him over to a doctor? You might as well call someone over to beat the patient to death. Understand this.

Editor's note: The fact that the Rebbe himself traveled to Lemberg where he received medical treatment contains deeply hidden secrets. He did not go there for the medical treatment but for other purposes known only to him. It was the same with all his journeys: they all contained awesome mysteries, as when he went to Kaminetz, Novorich, and Sharograd.

"I used to have a beautiful body. It never made demands or pushed itself forward. Now I need to be careful when I eat, and so on. I used to drink henna. The people living where the henna grows are total unbelievers. They say, "There's no law and there's no Judge". I used to take other remedies from other areas where there are different kinds of heresy. When they all came inside me, they turned into whatever they turned into."
The drugs from each place all had to come into his stomach in order for the atheism of the place to be crushed. This was true of several drugs.

Editor's note: From this it is possible to gain a little understanding why the Rebbe submitted himself to medical treatment, although there were hidden reasons, as there were behind all his actions and behaviour. But his advice to other people was very emphatically to keep away from doctors and medical treatment.

On the second night of Rosh HaShanah, after the Rebbe had given his lesson, his condition became very critical. A few people wanted to summon the  doctor, however they couldn't get him to come because it was the middle of the night. The Rebbe said: "It is good to give thanks to God that the doctor didn't come." He said anyone who cared about his life should make sure not to let any doctor near him. "Even if I myself later on give instructions to bring me a doctor, I still want you to see to it you don't let any doctor come in to see me."
This is actually what happened later on, but because of our many sins we did not keep to what the Rebbe said. The day before Sukkot the Rebbe was in very serious condition, and a number or people started saying they should bring the doctor. The Rebbe himself told them to do so. I myself was completely against this, even though the people there thought the Rebbe himself was willing for the doctor to come. But I knew the truth- that he was completely opposed to it. I knew very well that he he had no desire for a doctor at all. It was just that he was forced to agree because everyone around him was saying they should bring a doctor. The Rebbe once listed several things he had done because of the pressure people had put on him, even though he himself knew they would not help at all. The same happened now with the doctor.  This was why I was totally opposed to calling him. But it was impossible to prevail, especially now that the Rebbe himself seemed to be agreeing with them and his condition was so serious. Accordingly, they summoned a doctor. If only they had not, because it did not help at all. If anything, it hastened his death.
Posted by DCB at 1:54 PM 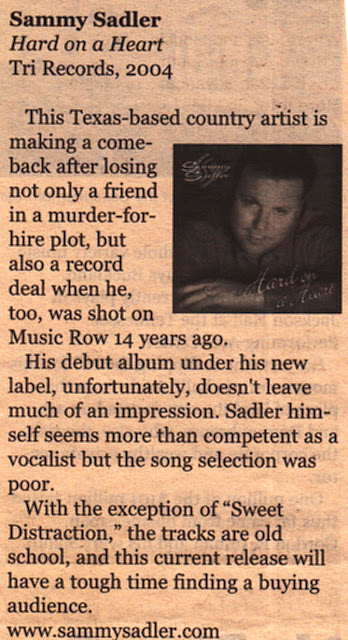 The Killing of America

His Enemies Were Those of His Own House... 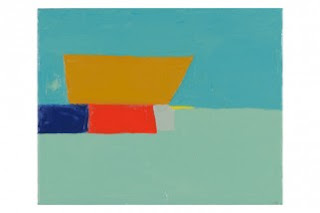 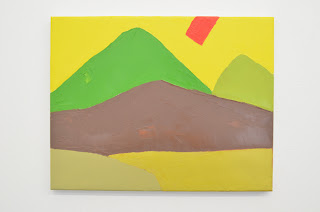 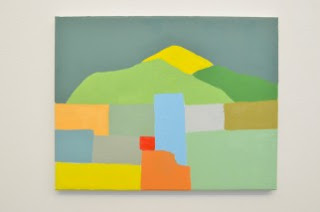 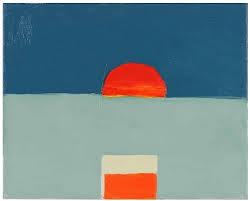 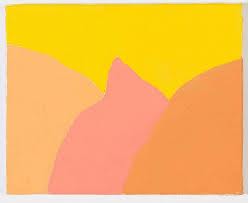 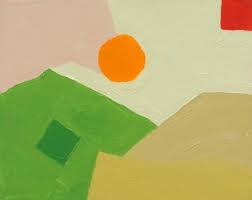